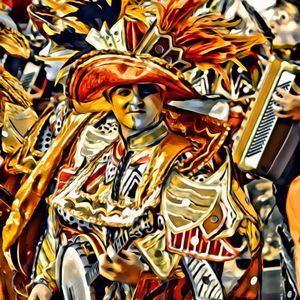 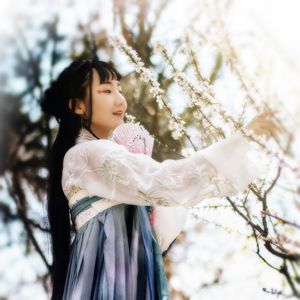 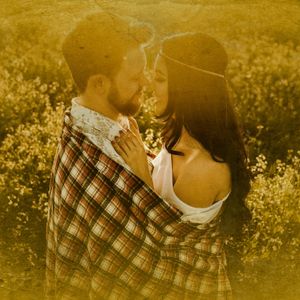 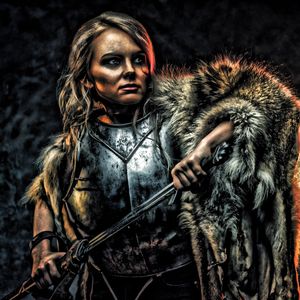 Married In The Morning 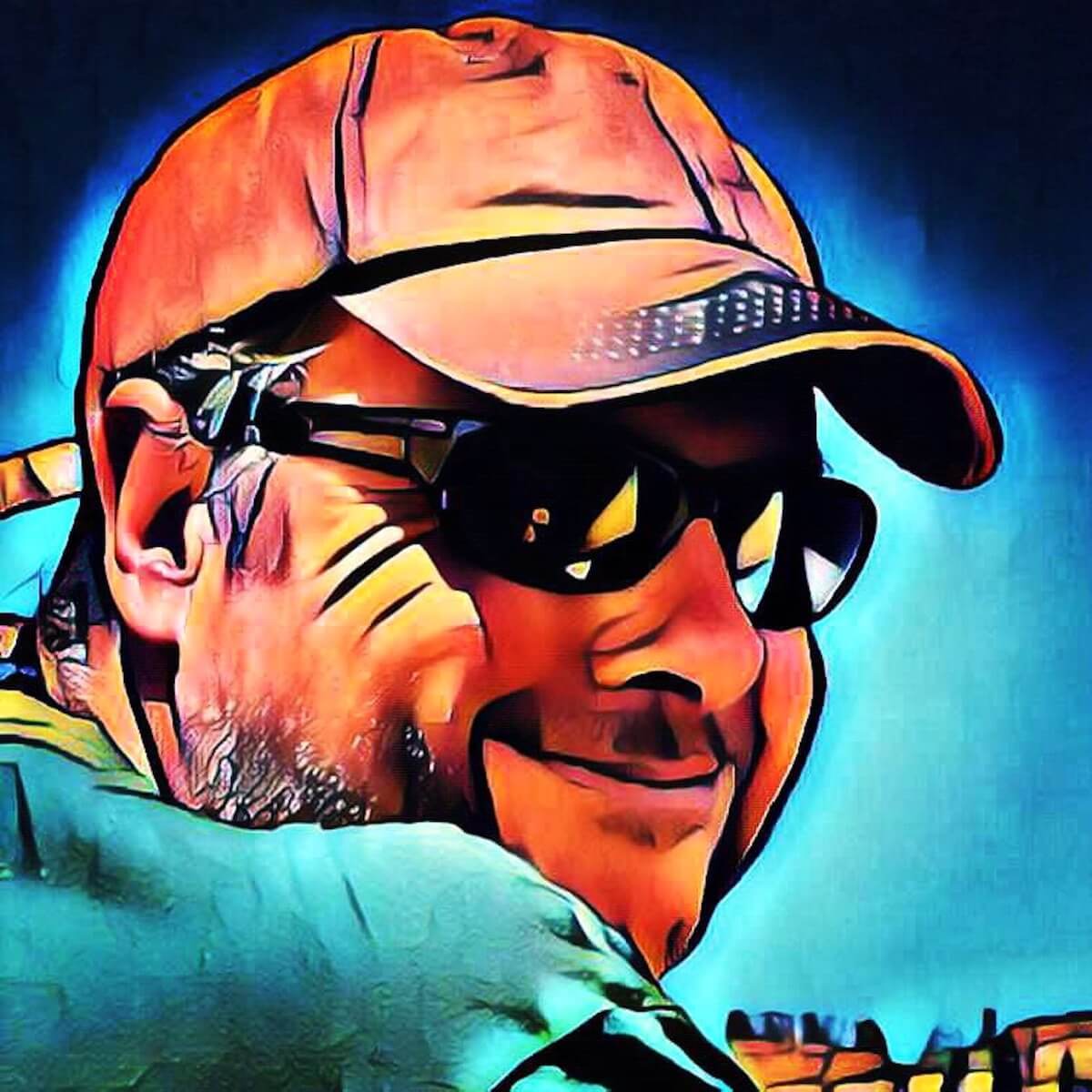 Scottish-born composer, writer and independent producer on the run from the law in outback Australia with nothing more to defend myself with than a half-chewed iMac power cable, some wheezy old bagpipes and a belligerent bouzouki with rusty strings.

As the profoundly observant Dudley Frank once noted:

The music moves me, but it moves me ugly.

Music moves me. Physically, it puts me in the same place as Dudley, clear evidence of that can be seen here. Mentally, spiritually and in every other way, music moves me to write, to compose.

I like all kinds of music. All kinds. Even some forms of jazz. There, I said it, I'm not prejudiced. No sign of non-inclusivity here. Move along.

Having learned to play bagpipes from the early age of seven — forced upon me, ah, those were the days — celtic music, in all its forms, remains at the very roots of my musical genes. Everyone has a framework for working things out. Musically, I hear tunes, melodies, rhythms and harmonies in my head in the form of bagpipes. Now, before all the aficionados leave the room with their noses in the air, I might add that I have added a few more instruments to my skillset, not least the highly revered Patagonian musical spoon kit.

And, in fairness, it could be a lot worse. Imagine if I heard everything in my head being played by a [insert your own devil's instrument here]! Ew, shudder the thought!

So, bagpipes and dancing. Perfect partners for a good time. Throw in some EDM, spice it up with a bit of theatrical context and you have my idea of music. Well, at least one form of it.

And perhaps one day, I will get me some dancing lessons. Just like Dudley. But in the meantime ... 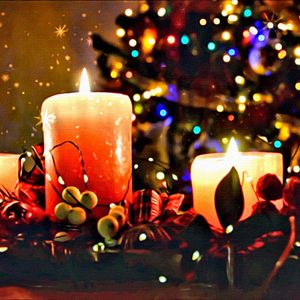 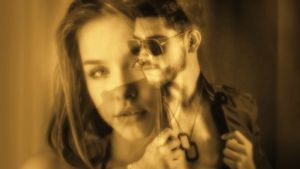 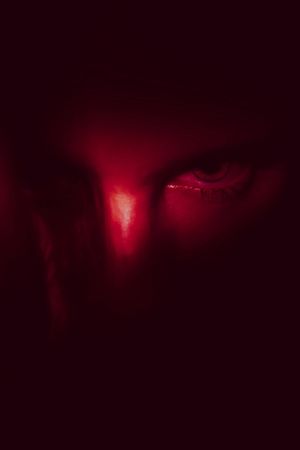 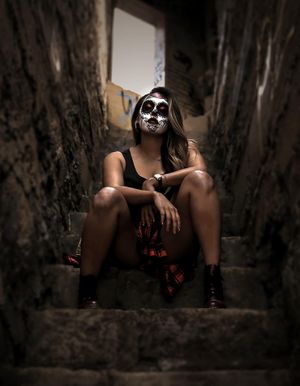 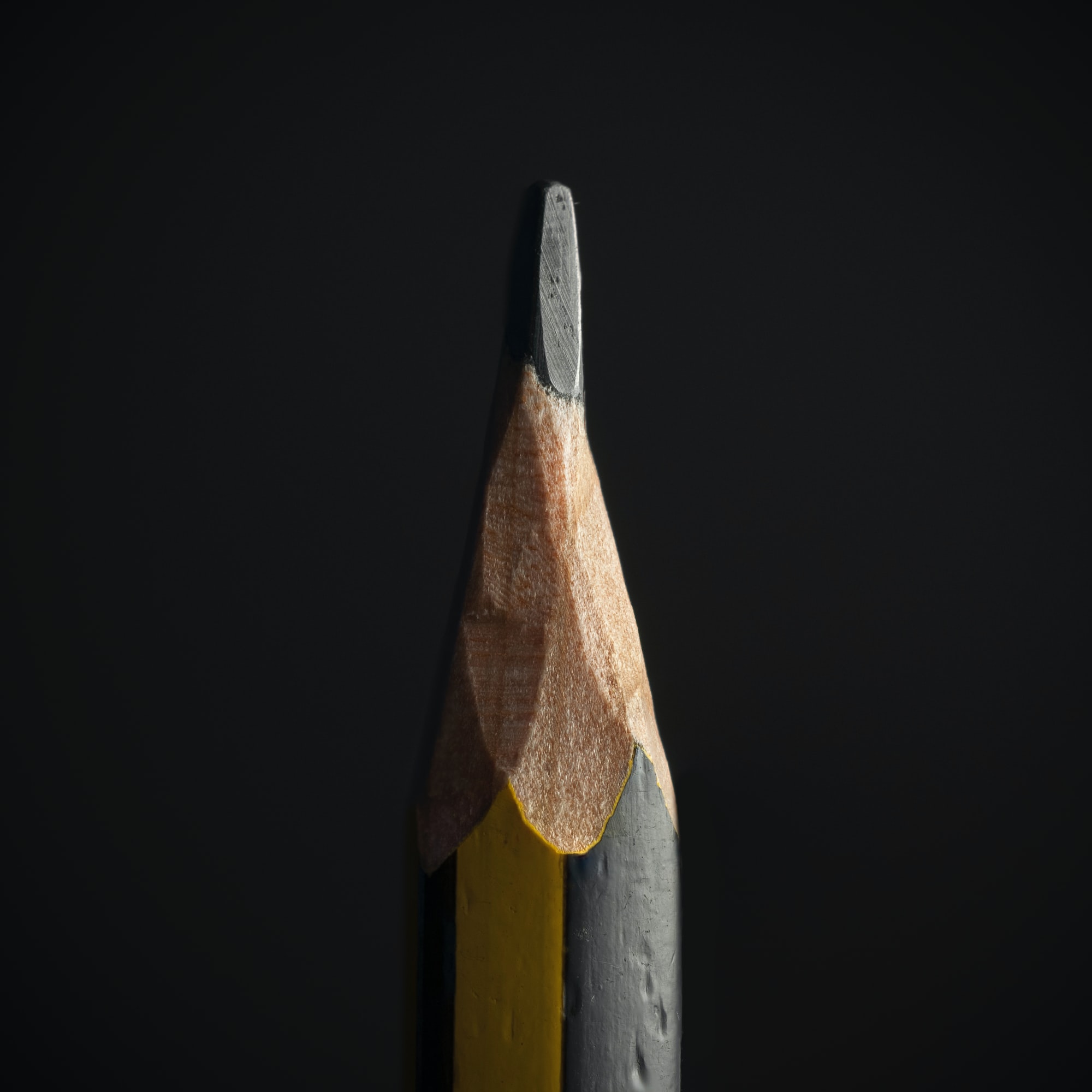 Writing Tools I Use 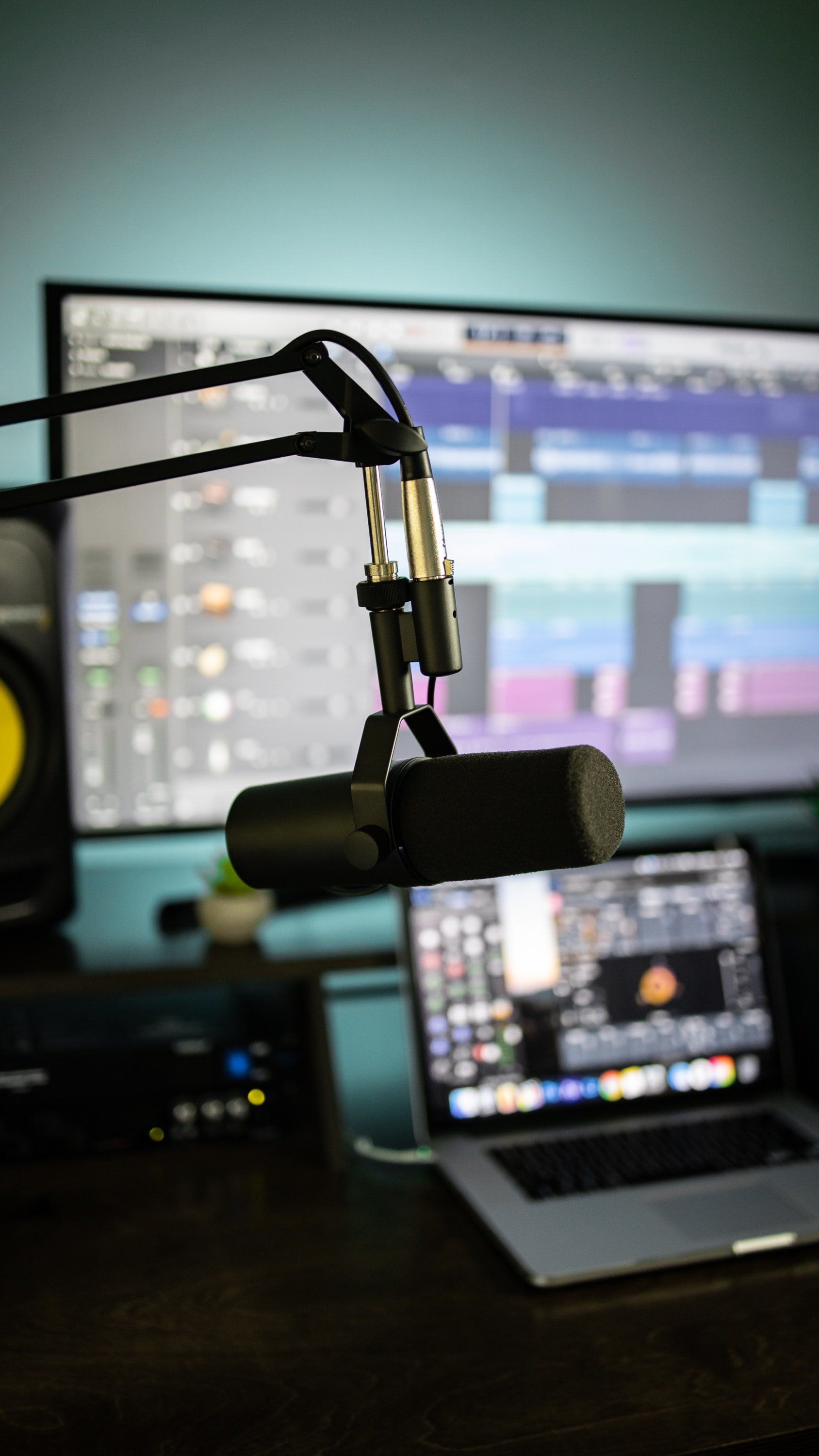 Music Tools I Use 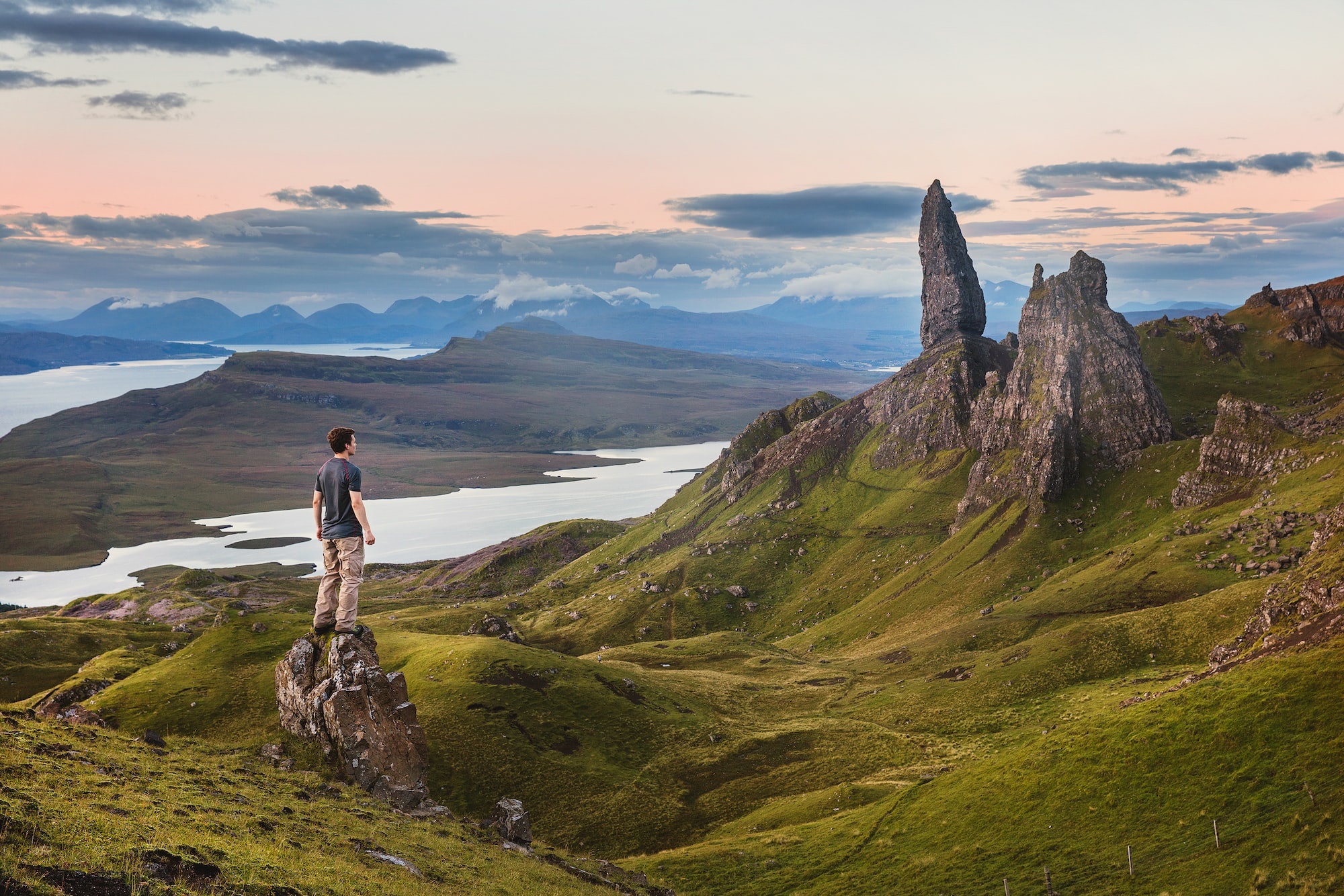 Music around the world 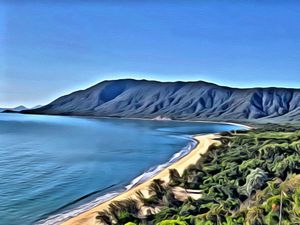 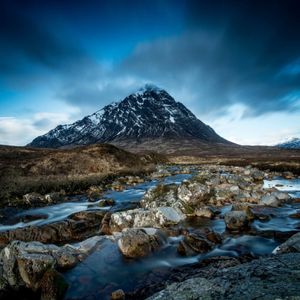 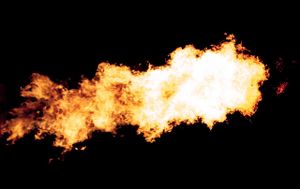