A wistful and mysterious piece containing the sound of haunting bagpipes calling someone back to their homeland.

By the water’s edge I stand and I listen
To the voices whispered on rolling thunder
To the waves that wash across my feet
Calling me back, over and over

Listen to this track on

Or if you'd rather watch instead...

I was inspired to write this piece in a roundabout way. I recently purchased Realitone's new library – Nightfall Hybrid Strings – and found myself noodling like a kid with a new Christmas toy as I explored its engine. There are some great mood-setting possibilities with this library and like all of Realitone's products they are incredibly flexible. I messed around with the master presets trying to get a handle on how this beast worked. One of the atmospheric presets instantly had me singing a complimentary tune in my head – the preset called Distant Land. The ear worm stuck. It reminded me of some kind of bagpipe pibroch (piobaireachd). Not any one in particular, it just had that general piobaireachd sound to it. Some people claim that all piobaireachd sounds the same. Having played piobaireachd as a kid – under some duress – there is no argument from me on that one. So I wrote this tune out as a bagpipe slow air, added some atmospheric orchestration and a wistful voice-over to carry the sentiment of the piece. I think I'll likely add it into the next batch of tunes for the Bagpipe Music Book.

A special thank you to voice-over artist Malanie Grant.


One Night In Kyiv 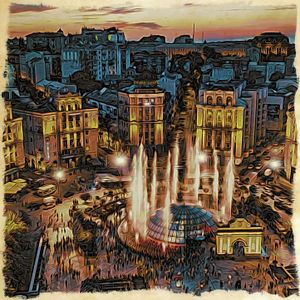 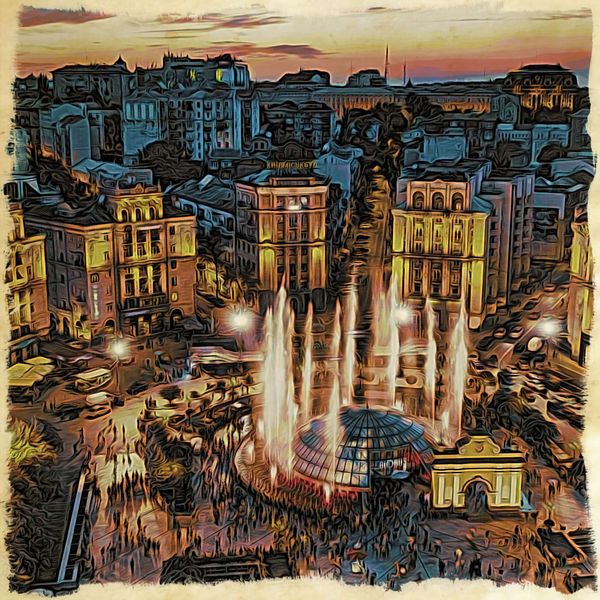 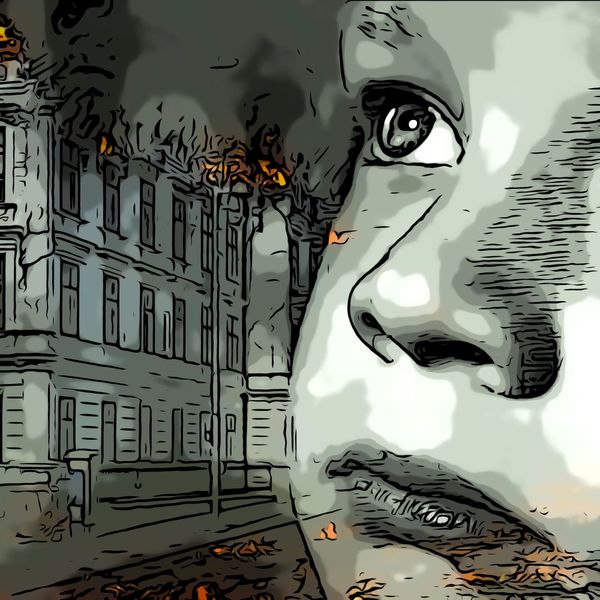 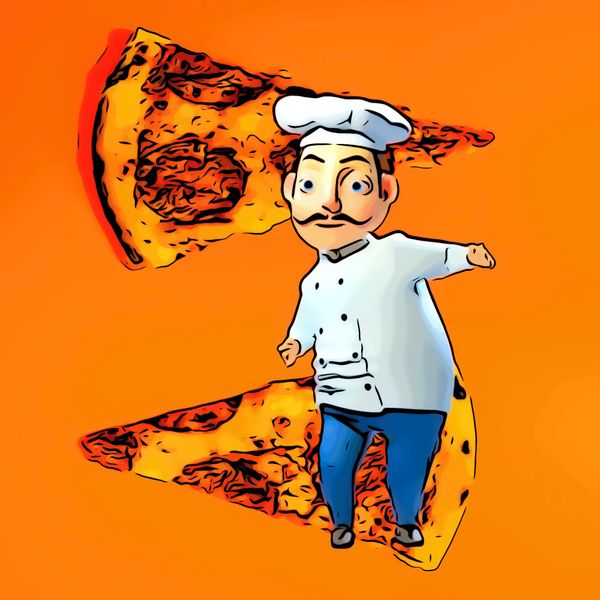 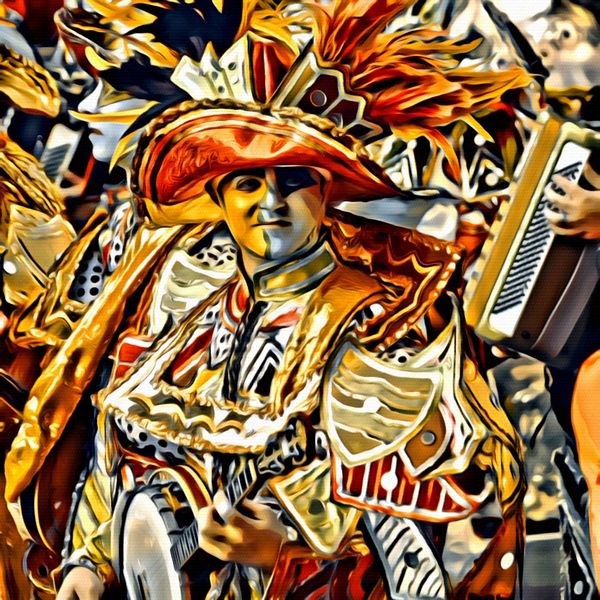 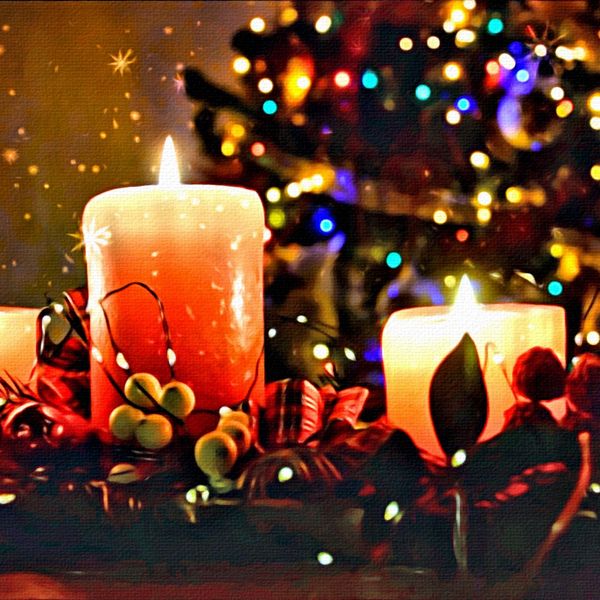 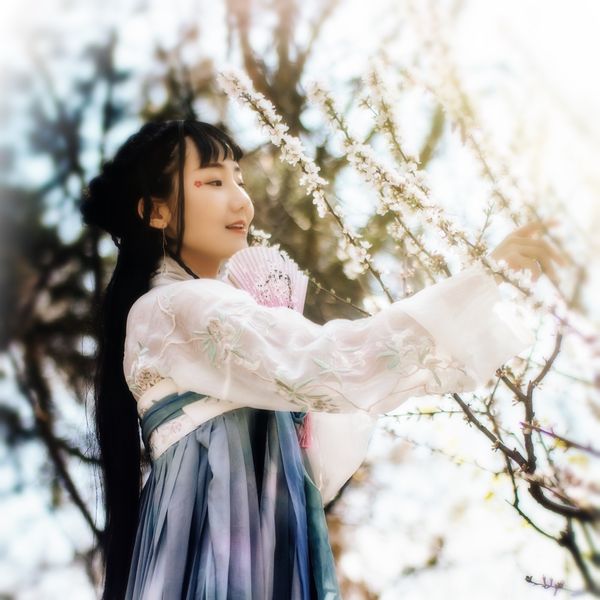