Formed in 2004, We Want More was created to fill a hole in the South East Queensland show band market – and to stop five eccentric, brave and naive musicians from doing themselves a harm. A colourful, loud and energetic band covering the Glam Rock era of the 1970s. The original band members (left to right) included: Nigel Fisher, Andrew Higgins, Glenn Bruce, Keith Williams and Fraser Martin. 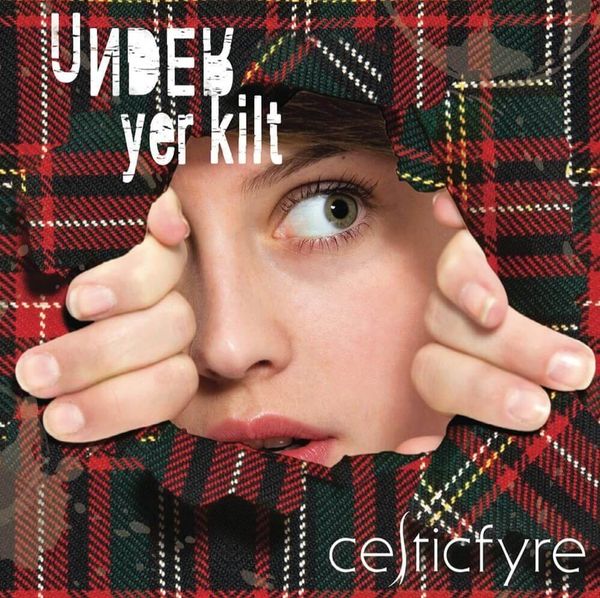 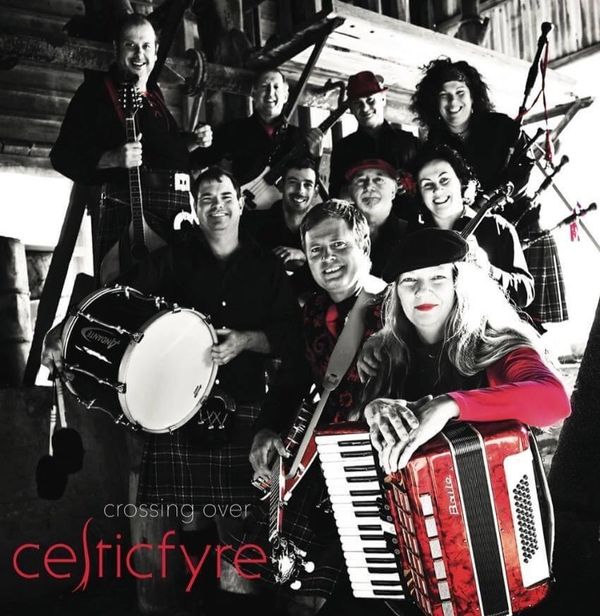 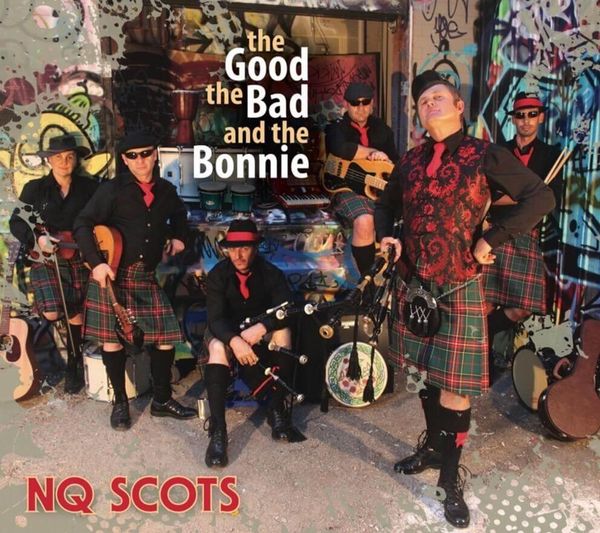 The Good, The Bad, and The Bonnie