Scotland’s breath-taking castles have provided the perfect, atmospheric backdrop for many famous films and TV shows. As soon as the camera rolls, before a word of script is spoken, the viewer is in no doubt about the setting of the story.

There have been well over two thousand castles in Scotland, although many are known only through historical records. Their inclusion in modern film and TV making ensures that their grandeur reaches across the globe for future generations.

Greystoke
Greystoke: The Legend of Tarzan, Lord of the Apes (1984)

Downton Abbey
A brief extract from the 2012 Downton Christmas Special to tie in with David Hill's video on Inveraray Castle.

Monty Python
Monty Python and The Holy Grail (1975) — "Your mother was a hamster and your father smelt of elderberries!" 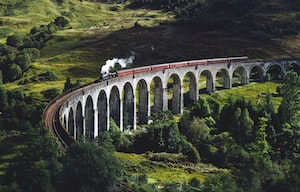 
8 fairytale castles in Scotland you must see 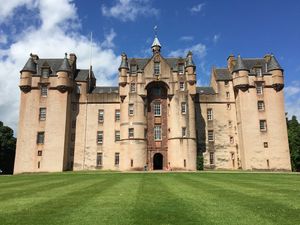 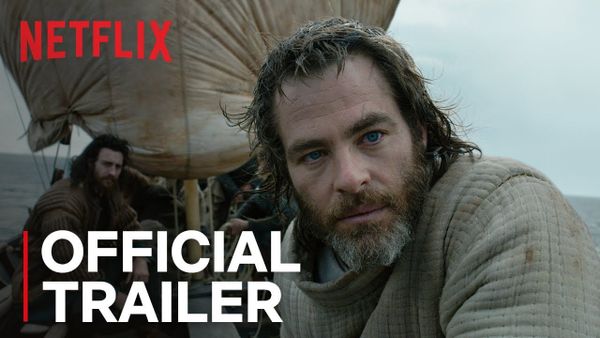 There can be more than one! Highlander movie remake on its way 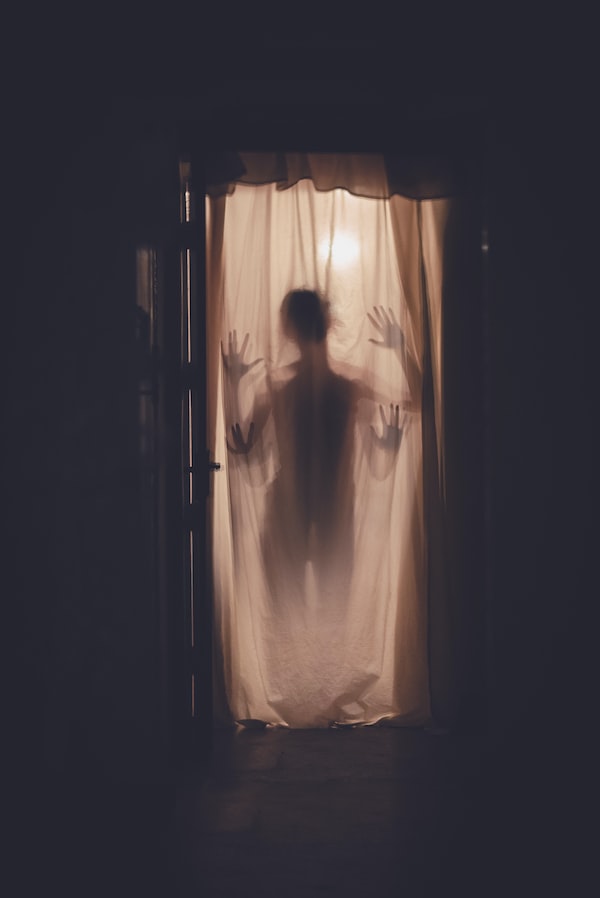 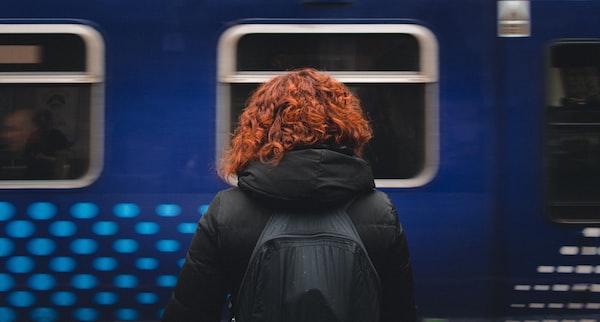 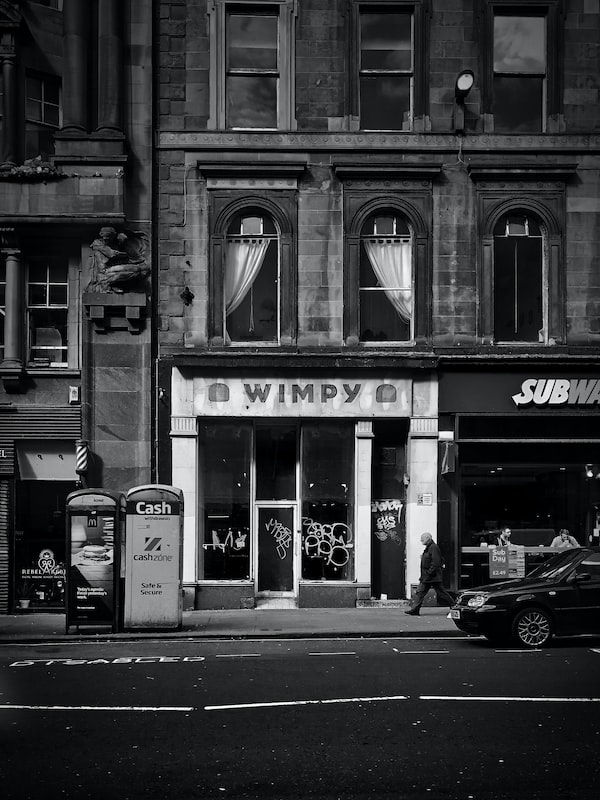 Scottish film dramas prior to 2000 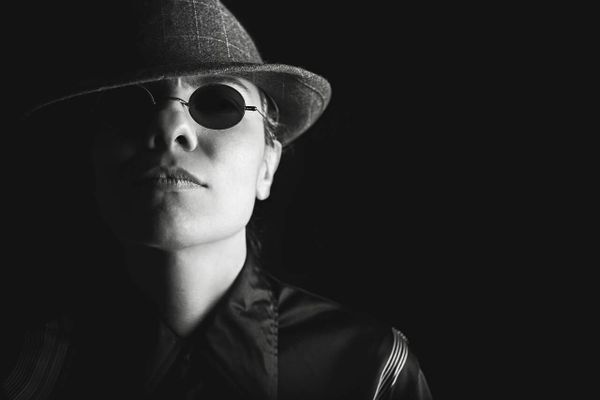 8 Scottish films to steal your laughs