People of note have always had something profound to say about Scotland. A country drenched in a colourful and at times bloody history, Scotland instantly illicits a passionate opinion or two regardless of the author's birthplace or political viewpoint.

William Wallace, Scottish knight, became the central figure in the early wars to secure freedom from the English, and in time became one of Scotland's greatest national heroes. 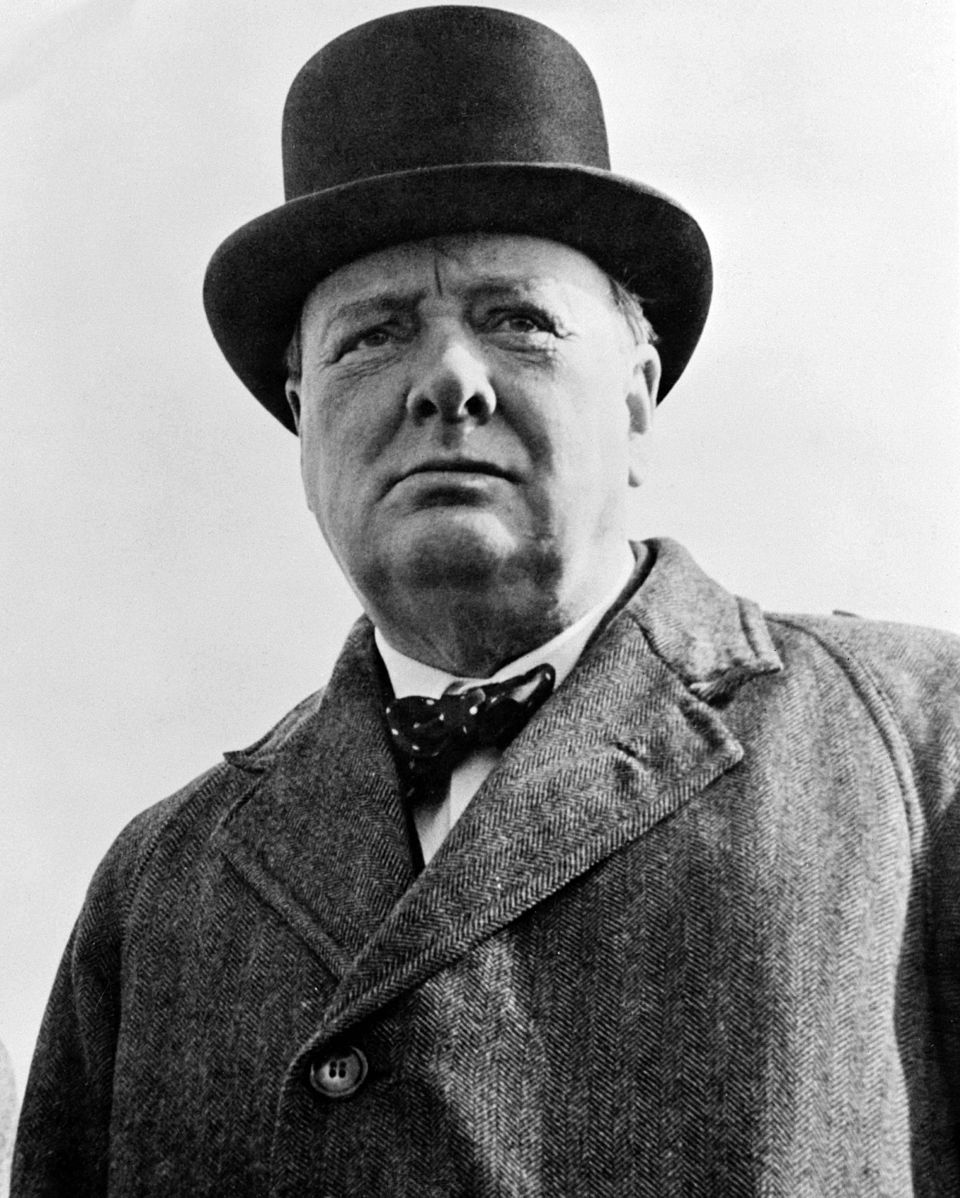 Of all the small nations of this earth, perhaps only the ancient Greeks surpass the Scots in their contribution to mankind. — Winston Churhill

You (Scots) come of a race of men the very wind of whose name has swept to the ultimate seas. — J.M.Barrie

The acerbic wit and dry humour of the famed Irish playwright and activist, George Shaw, found its mark with these words:

God help England if she had no Scots to think for her. — George Bernard Shaw

When the new world order was in its developmental stage, the French Enlightenment Era writer Voltaire said:

We look to Scotland for all our ideas of civilisation. — Voltaire

John Muir, naturalist and philosopher, known as the Father of the Mountains in the United States, had this to say of his homeland:

Wherever a Scotsman goes, here goes Burns. His grand whole, catholic soul squares with the good of all; therefore we find him in everything, everywhere. — John Muir

Historian David Daiches observed this about whisky, civilisation, and nature:

The proper drinking of Scotch whisky is more than indulgence; it is a toast to a civilisation, a tribute to the continuity of culture, a manifesto of man's determination to use the resources of nature to refresh mind and body and enjoy to the full the senses with which he has been endowed. — David Daiches

Famed writer R.L. Stevenson made many observations about his homeland and its people. Distinctly noting the Scots' profound observation of duty to and respect of their ancestors:

The mark of a Scot of all classes [is that] he ... remembers and cherishes the memory of his forebears, good or bad; and there burns alive in him a sense of identity with the dead even to the twentieth generation. — Robert Louis Stevenson

Scottish minister, theologian, and Reformist John Knox made this blunt but inspiring statement:

Give me Scotland or I die! — John Knox

Novelist Sir Walter Scott, used a romantic and passionate pen as his sword and wielded this view of his world:

Where is the coward that would not dare to fight for such a land as Scotland? — Sir Walter Scott 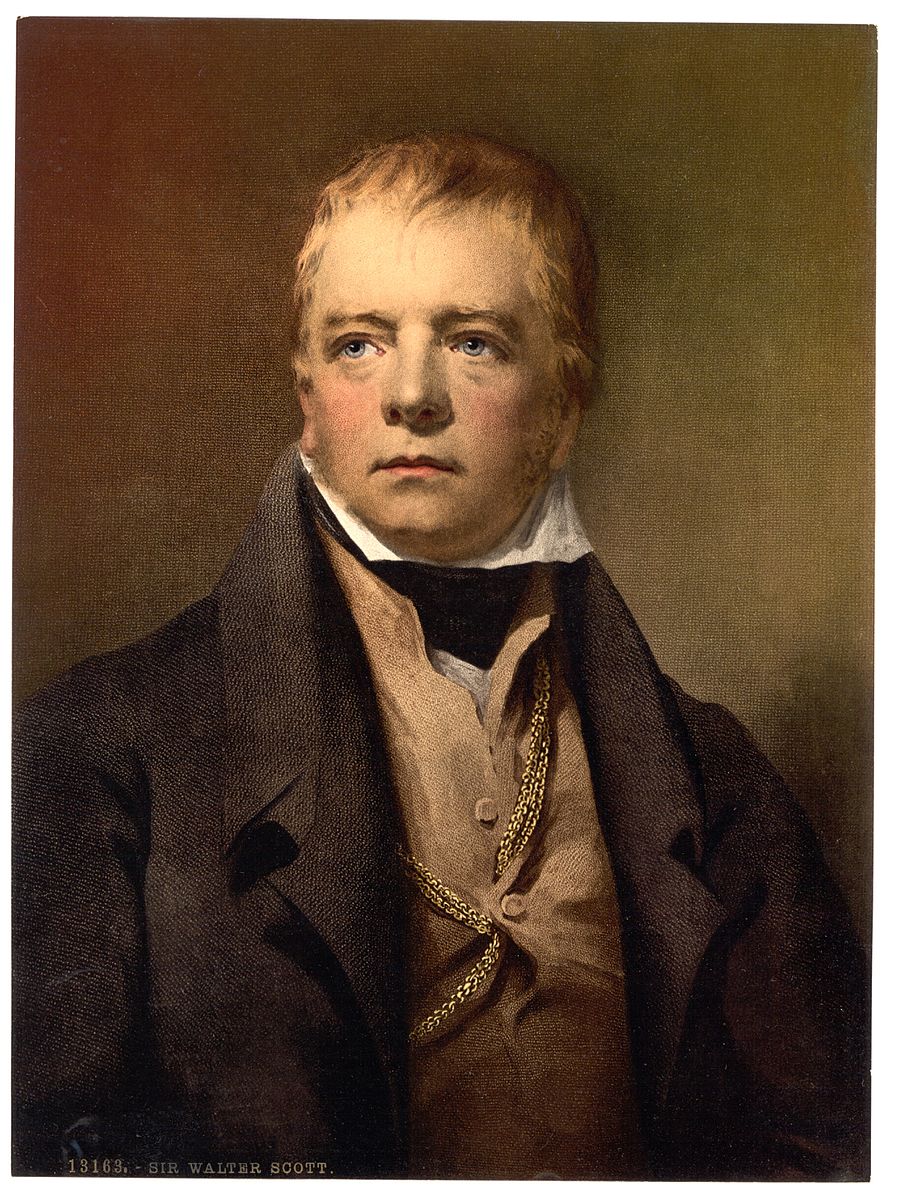 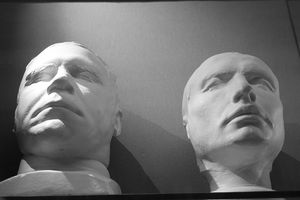 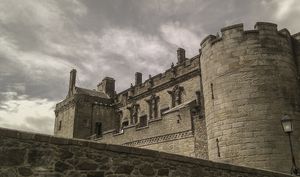 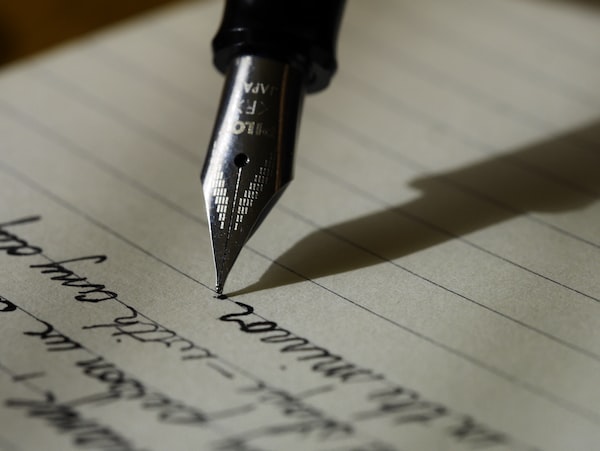 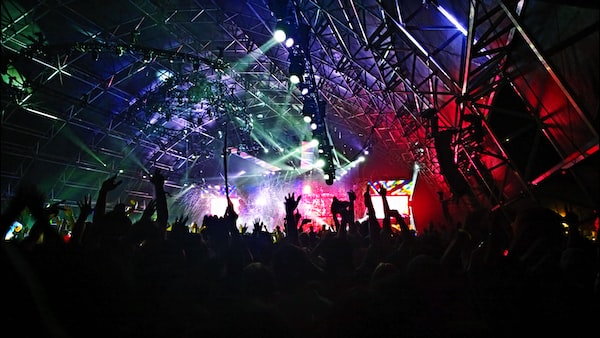 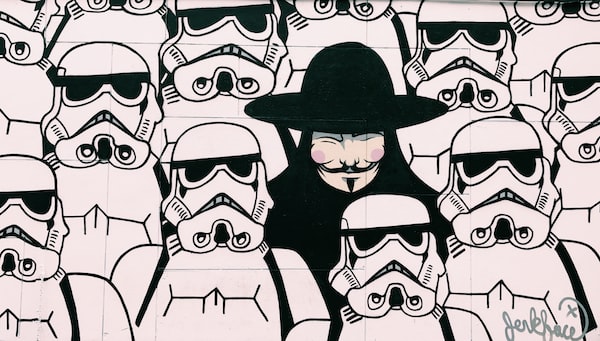 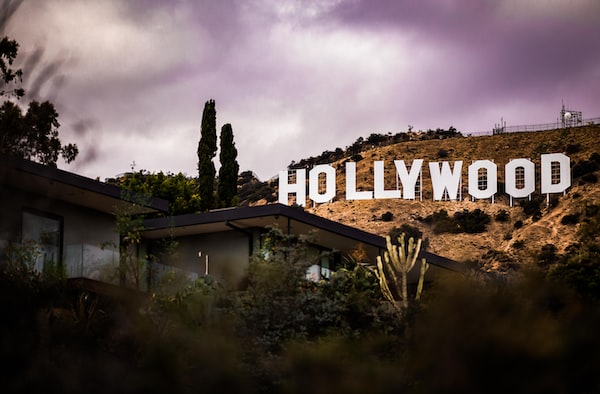 44 Hollywood actors who were born in Scotland 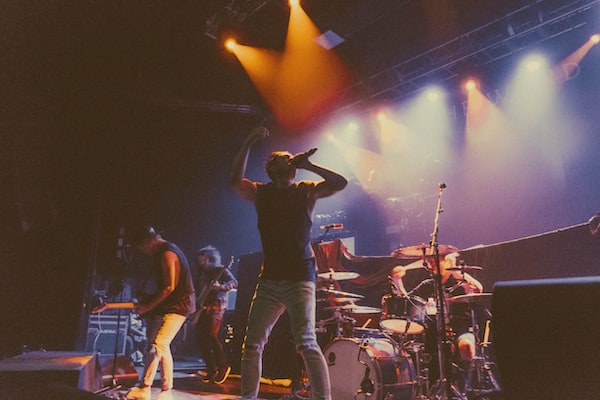 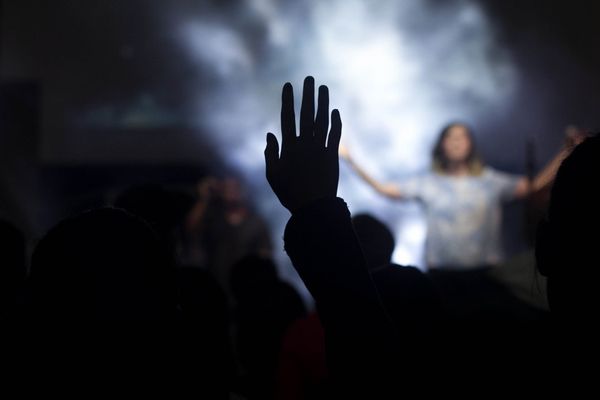