Faeries take many forms, but most commonly that of small human-like creatures

The author of Peter Pan, J.M.Barrie, was born on 9 May 1860, in Kirriemuir, Scotland. It was he who asked his readers the timeless and self-revealing question: do you believe in fairies?

Pause for a moment, and think very carefully before you answer.

This was an intriguing question for a grown up to ask. Or at least it would be if you lived outside of Scotland. J.M.Barrie had been brought up as a child on the fantastically fiendish stories of fairies, or faeries as they are known in Scotland. Faeries, you see, are not the stuff of make believe. Nor are they the confected image of Tinker Bell imposed on us by the Disney animators. Most often they take the shape of something a little more natural and yet unnatural.

Faeries take many forms, but most commonly that of small human-like creatures. The males adopting elvish-like features, which would suggest a mean-spirited outlook, but that is not always the case. The females on the other hand are deceptively enchanting, and dangerously beautiful. Be careful.

It is a fact that most faeries bear no ill will, particularly so to children. Which prompted J.M.Barrie to write:

Every time a child says, 'I don't believe in fairies,' there is a fairy somewhere that falls down dead.

But a small handful of faeries are visiously malevolent. Particularly so towards grown-ups. Particularly those who do not believe. 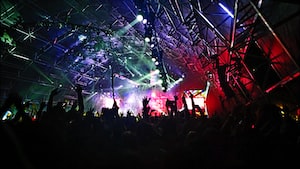 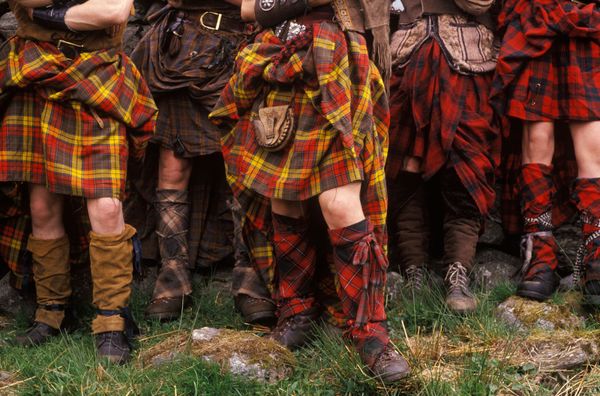